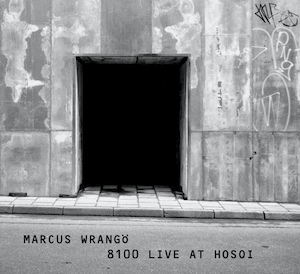 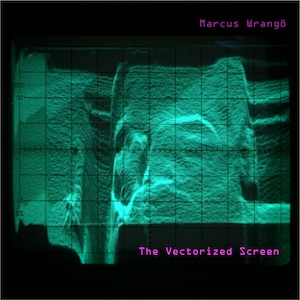 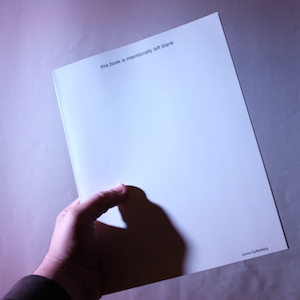 A book by Jonna Gyllenberg, and a text that almost is left blank. 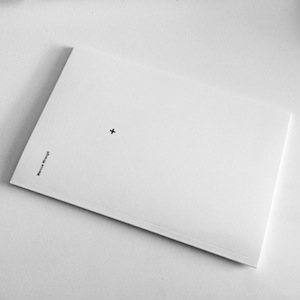 By Marcus Wrangö, explorations of the form of the plus-sign.

Mörk Materia Förlag started with the publishing of Marcus Wrangö’s “+”, a 38 pages book of concrete poetry featuring the plus sign. “+” was published the 17th of July 2014.